Know what is the best age to neuter a large breed dog: Neutering your pet is a great idea. As dog owners, we will ask ourselves some of the most frequently asked questions about this operation.

Know the Best Age to Neuter a Large Breed Dog Should I Neuter My Dog?

In truth, this is a more controversial issue than it seems, and different veterinarians will give you different opinions.

No one is in possession of the absolute truth, so we encourage you to investigate on your own and consult different sources before making a decision. But of course, if you know a good veterinarian in whose criteria you trust, it is a very good idea to ask him for the advice!

Advantages of Neutering a Dog

Why castrate my dog? Unless you have a quality breed dog (good character, balanced, without inherited diseases, with good morphology) that you want to use in a responsible breeding program, the best option is to spay or neuter your dog.

This offers many advantages. The first and most important is that you will avoid having unwanted litters, and the consequent problem of having to place the puppies, which often end up dead or abandoned, or become more saturated with the shelters and shelters. This reason is the crux of the matter, neutering a large breed dog fundamentally helps to avoid “carelessness during the heat,” and the consequent canine and social scourge of abandonment of dogs and cats.

But there are also more advantages. Other benefits of sterilizing a dog are:

However, it should be borne in mind that sterilization does not affect the character of all dogs equally. That is, although in general, a neutered male will be less aggressive with other males, there may be cases where this aggressiveness does not diminish after sterilization.

Disadvantages of Neutering a Dog

Although minor, in relation to its benefits. It is important to know that there are also risks and disadvantages of sterilizing a dog.  The risks of neutering a more frequent dog are :

What is the Best Age to Neuter a Dog

What is the best age to neuter my dog? There are several options, and several opinions about it, as we mentioned at the beginning of the article. You can castrate a dog at different ages, and in each case, there are pros and cons: 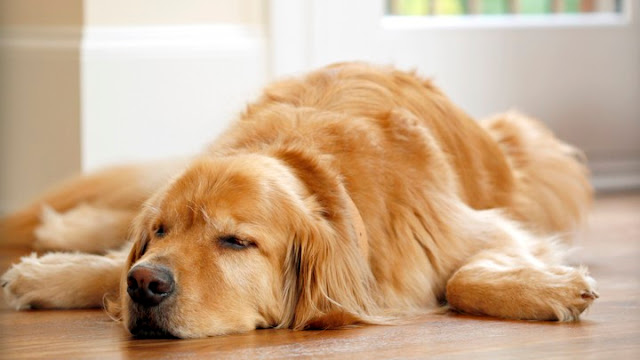 The most traditional idea was to sterilize mature animals sexually, towards the year of age and in the case of females, after they had already had their first zeal.

What is not necessary in any case is to wait for the dog to have puppies before neutering. Since this will not extend her life or improve her health, nor purify her blood or any of those things that were said in the past.

Neuter a Dog by 6-months or 8-months

Nowadays, a widespread vision is that the best age to sterilize a dog would be around 6-months (between 6-8 months)  just before it reaches sexual maturity. 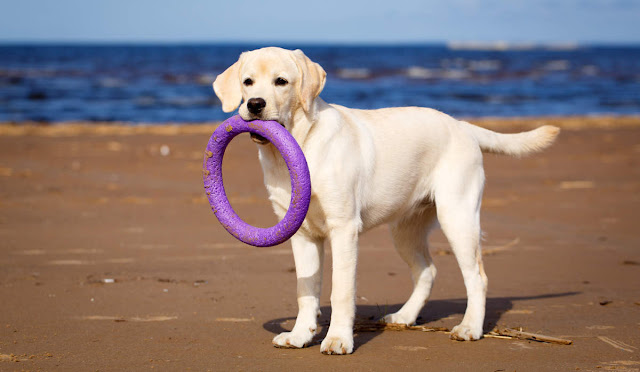 Can younger puppies be sterilized? If for any circumstance or emergency, you need to castrate a puppy under 5 months, it is also possible. But not everything goes. There is a limit before which it is not advisable to sterilize at all, and the limit is usually set at two months. 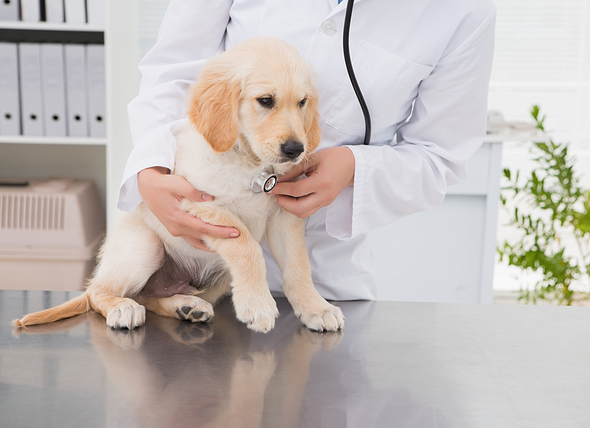 That is, in case you need to sterilize a very young dog for whatever reason, the minimum age would be 8-weeks.  Castrating or spaying very young puppies is a trend that is gaining adherents, especially in countries like Australia and the United States. However, in Europe, this practice is not as frequent. In fact, it is a practice that has many detractors who see too many risks and disadvantages in castrating puppies of 2 months, 3 months, and 4 months.

Sterilize puppies so young do you have any contraindications or disadvantages? Yes, the puppy may have problems in adulthood if it has been sterilized too soon, for example:

By sterilizing a male dog that has not yet reached sexual maturity, it could have a slightly less “male” morphology than another dog that is whole or has been neutered with more age. 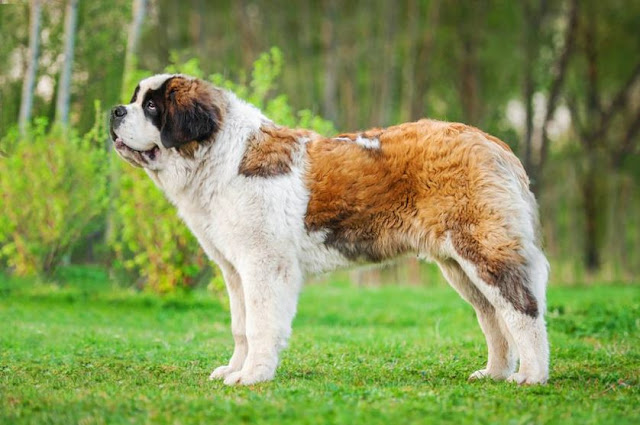 The reason is that by not having produced hormones such as testosterone, the dog may have a less muscular physique, that is, his muscles can be marked a little less or have somewhat less volume. In that case, it would seem somewhat thinner than another whole male.

If your dog is a male of a working breed or a particularly muscular breed and you don’t want him to lose that characteristic, you would have to wait for the dog to be around a year and a half or two years before sterilizing it. So he will have had time to develop all your muscles. For example, if you have a male German shepherd or rottweiler, and you want him to develop the full potential of his musculature.

There is a theory that says that the best age to neuter a large breed dog before they are 1.5 or 2 years old can increase the chances of suffering from cancer or joint problems. This theory is very widespread (you can investigate it on your own if you want). Still, as far as we know, there are no reliable studies that prove the causality of sterilization with respect to cancer. (Although there are certainly studies that speak of the correlation of both phenomena, they do not prove causation).

Whoever wants it, can simply wait until their dog is 1.5 or 2 years old before castrating it, as long as they can jealously monitor that there are no neglects of unwanted pregnancies.

How much does it cost to neuter a dog? It depends on where you live. The country is the first factor, then the city you are in, and the reputation or price level of your veterinarian of choice.

If you want a cheaper option (for example, because you have several dogs or because you don’t have a good economic situation), you have two possibilities. Ask at the city hall of your city, because sometimes subsidized sterilization campaigns are carried out on specific days of the year, therefore with better prices for the public. Or, if not, you can ask the animal protection associations in your area if they know of any veterinarian sensitized to the issue of sterilization that operates at more affordable prices.

After Neutering a Dog, You Can Get a Dog Pregnant

We have been asked this question, and it is really a good question. Many neutered dogs can ride a dog, at least for a few months after the operation. Then, most castrated dogs have “the urge” to ride dogs in heat.

But the question is, can a neutered dog make a dog pregnant? This is a good question because there is some truth there. There is the possibility that a dog, during the days immediately after castration. Has sperm remains in its ejaculatory duct  (during ejaculation, semen passes through these ducts. And is expelled outside through the penis).

How long can those sperm be active? These remains of sperm and sperm can be alive for a maximum of 10 to 14 days after castration of the dog. After those two weeks, it is very unlikely that the dog has any sperm left alive. Therefore, once two weeks have elapsed after neutering the dog, even if he rushes a dog in heat, it is almost impossible to leave her pregnant.

You can actually castrate your dog at virtually any age, and the really important thing is not so much if you do it at 8 months or at 12 months, but do so.

But considering all the above, the best age to sterilize a dog would be from 6 months (between 6 and 8 months), this is a good option especially to avoid any risk of unwanted pregnancies in females and to avoid marking, territorial and aggressive behavior in males.

The exception would be people who wish to wait for their dog to reach maturity before neutering it so that it develops all its muscles and physique. In that case, you should wait until your dog is 1.5 or 2 years old to castrate him  ( but always being careful not to escape and get pregnant, or ride the female dog of another person, if male).

Was this information about neutering dogs helpful? If so, share it on your networks! You can leave us your experiences and doubts about the topic below in the comments.