Dog breeds that should not live in an apartment: Many people think that a dog is the best option—loyal, affectionate, protective, playful when it comes to having a pet.

However, we are not always aware that not all are the same and that a series of conditions must be taken into account when deciding what type of animal to keep as a pet.

Dog Breeds That Should Not Live in an Apartment

Our lifestyle, how the house is going to live the pet, and especially the breed of dog that we want are aspects to take into account before making a decision. There are some that are not advisable to have at home, even less if it is a flat in a city. We are going to see in detail some of the conditions that we comment on.

Live in a Flat

A dog is an animal that needs to walk and run. In advance, say that the ideal would be that you could live in a house with some garden where you can be free, but we already know that in most cases you live in flats and that limits the type of pet to have. A Mastiff, a Husky, or a Shepherd are perfect for the field.

Small Size, the Most Suitable

Given the limitations of the house, it is better to opt for small dogs. The Golden Retriever or German Shepherds, for instance, are affectionate dogs that are easily integrated into a family but have a considerable size.

Although they are welcomed when they are puppies in a few years, they will have grown up, and it will be uncomfortable to have them in a flat. Both for the pet, who will see their movements restricted, and for their owners. 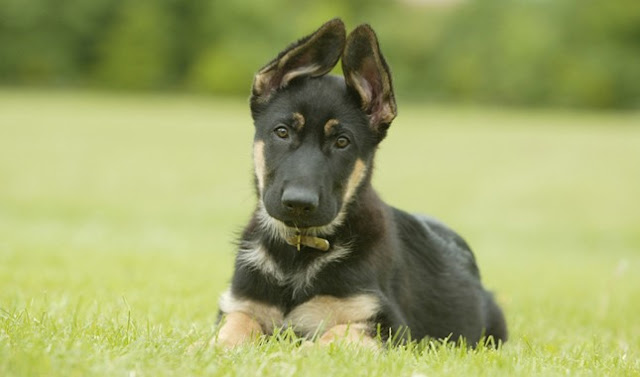 In addition, they need, like other dogs, to leave the house several times a day to move and relieve themselves. For this, they need a park or a large green area where they can run and play freely.

In the case of living in an apartment, the best thing is to opt for smaller dogs. Pugs, with their sad-faced characteristics, Boston terriers or Dachshunds – popularly known as dachshunds – are more suitable for smaller homes.

You can teach them to relieve themselves in a place enabled for it at home, and although they also need to go out to stretch their legs, realize that they are much smaller and they will tire before a large dog.

Many times when a dog comes to a family, it does so at the insistence of the children. Almost all children like them as a pet and having one is an excellent way to instill in them values ​​such as responsibility and respect.

Still, it is also true that sometimes you have to educate the children themselves and the dogs. There are breeds that can be very affectionate, but require training, such as the Dogo Argentino, and others such as the Bichon Frize, which are very familiar but require a lot of aesthetic care. 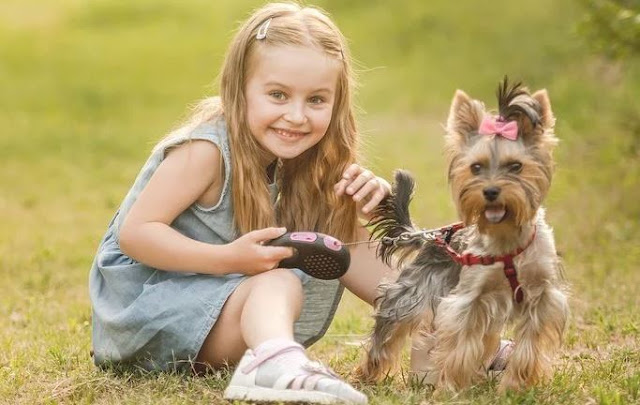 The Yorkshire Terrier is a small dog but very affectionate with the people around it. However, it is also very protective and can be too scandalous for strangers to whom it will bark insistently.

The Beagle is, in addition to being protective, very playful. Ideal for children, but he likes to run and explore something to keep in mind when deciding on this or another breed.

Regardless of each one’s taste, there is no doubt that to have a dog that will live in an apartment, the smaller, the better, so those breeds that are practically miniatures are ideal. They occupy the same space as a stuffed animal but beware that a lot of temperament usually accompanies their small size.

We are talking about Poodles, Chihuahuas, Yorkshire Terriers, or the Pomeranian Lulu. All of them are breeds whose specimens will not exceed four kilos in weight or 30 centimeters in height.

They are dogs that can be easily transported anywhere, even bags specially designed to carry them and the products they may need have been created.

It cannot be said that they are especially flirtatious dog breeds, but they are those that tend to be very well groomed, although that is a matter of their owners more than of the animals.

Their owners are the ones who usually adorn them with bows, clothes specially designed for them, and the most original haircuts.

Since 2002 in Spain, a group of dog breeds has been classified as dangerous. They can be kept as a pet, although it is necessary to take extreme precautions with them and, especially, educate them. All of them are characterized by being large and very protective dogs, with a certain tendency to be aggressive.

Among them is the Argentine Dogo, which we already told you before is one of the most affectionate dogs you can find. It all depends on educating the animal in the correct way. 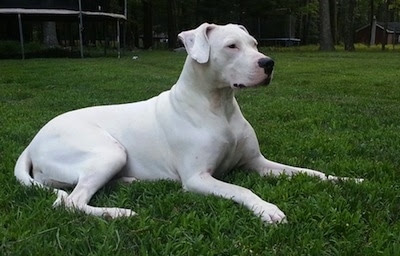 The Pitbull, various breeds of Terrier, the Rottweiler, or the Bullmastiff are considered dangerous dog breeds and that almost all of us know. Others that are less known, due to their origin, but with the same cataloging, are the Presa Canario, the Brazilian Fila, the Tosa Inu, the Akira Uno, and the American Staffordshire.

You May Also Read