Best Star Wars Dog Names Male & Female: One of the most famous movies of all time is Star Wars, as its characters have won the hearts of many people. His action story has captivated many fans, so much so that some people have thought about putting their dog as one of their main figures.

It is normal to want to name your dog after your favorite character since this could be related to temperament or physical characteristics. Therefore, we bring you some options that as a fan of this film you will like. 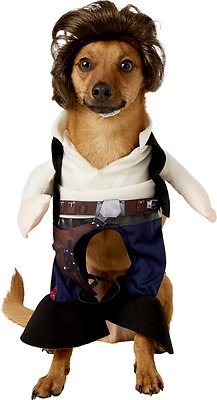 One of the main characters in the famous Star Wars movie saga is the brave and skilled Han Solo, and this is a mercenary who joins the fight to save the galaxy. If your dog has courageous qualities and loves to discover new environments, this would be the right name. 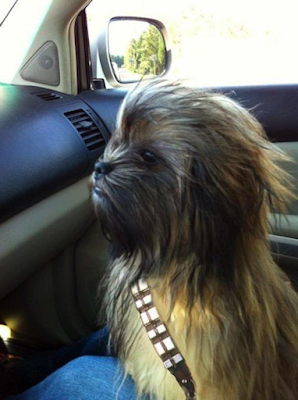 Who has not seen a dog image of this peculiar character? Many people associate him with the way he speaks and his physique, apart from the fact that he is the faithful friend of Han Solo. This one has striking characteristics since it is brown in color, has teeth outside, and is quite peculiar.

Chewbacca would be the perfect name for large breeds that are very friendly and loyal to their owners; clearly, if it meets the same physical traits like this, you should not think twice.

With a very strange appearance, this character has won the hearts of many since his naivety captivates all those who manage to perceive it. This one has very large ears, bulging eyes, and a very protruding trunk. So if your dog has these traits, you could name it that. It should be said that it is perfect for breeds such as the Cocker Spaniel. 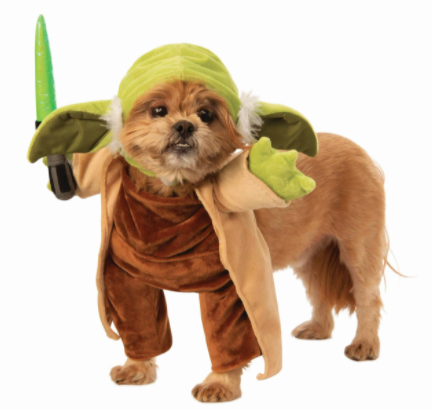 How not to mention this important figure in the film. If your dog is small in size and has white fur-like gray hair, this would be the perfect name. It should be noted that he develops a role of wisdom and power since he is the master of the Jedi. So do not think about it anymore and make your dogwise. 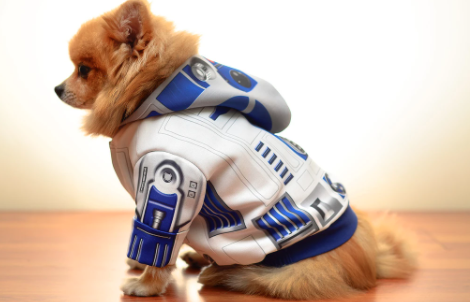 An extremely intelligent and adventurous robot was “Artuditu” because he won the hearts of many fans of the films since he took risks to help the good in the mission to save the galaxy. If your dog steals your heart when he barks to defend you, R2-D2 is the right name. 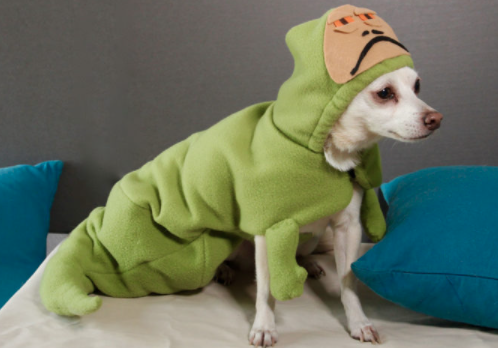 The enemies in a movie are very important as well because they are the ones that make the plot more interesting. Some follow this character as his ambitious way of being and some fans like a somewhat grotesque physique. Its most particular characteristic and with which you can associate your puppy is that it has large and bulging eyes. Apart from that, its body is full of fat tires. So if your dog is chubby and has quirky eyes, this would be the perfect name. 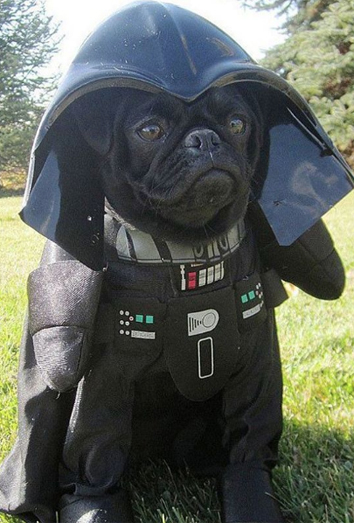 Don’t join the dark side! This character is one of the most emblematic for his history and such an imposing role. You can relate it to your dog if it is black and has a high robotic bark, in the same way, you can relate it if it tends to change its mood constantly since in the story, this was good, but due to fate, it became one of the archenemies. 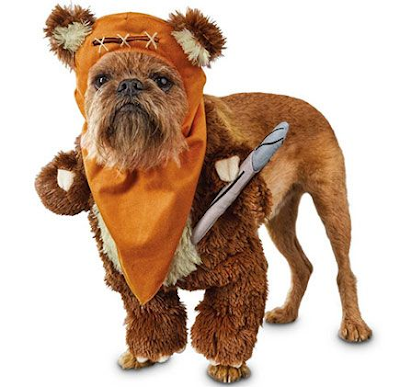 This is a species within the movie called Ewok, and his task was to help Princess Leia to reach a safe place within the galactic war. Without a doubt, this gives tenderness to see it, as it is a mixture of bear, gorilla, and other species with hair. So if your dog is brave and always tries to keep you safe, Wicket would be proud to have him wear his name. 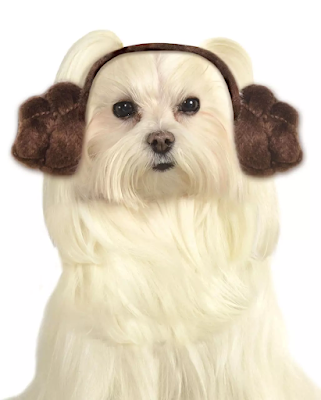 This is the daughter of Anakin, also known as Darth Vader, and the daughter of Han Solo. The personality of that one is intrepid and very sure of what she does. What is most characterized about this character is that he has two collected hair on his head. So if your dog is brave and has a lot of hair that you have to cut or pull together, this would be the best star wars dog names.

You may also read